Dr Phillip Christopher is an Associate Professor in the Chemical Engineering Department and the Mellichamp Chair in Sustainable Manufacturing, at UC Santa Barbara. He has published > 60 papers in top venues in the areas of heterogeneous catalysis, photocatalysis, sustainable chemical production and conversion, and mechanistic insights into catalytic processes. He currently serves as a Senior Editor for the journal ACS Energy Letters and as the Chair of the Pacific Coast Catalysis Society. Prof. Christopher’s research has been recognized with various awards including the Young Scientists Award from the International Congress on Catalysis, Army Research Office Young Investigator Award, NSF Early CAREER Award, the Presidential Early Career Award for Scientists and Engineers (PECASE), and the Early Career Award in Catalysis from the Catalysis Science and Technology Division of the American Chemical Society. Prior to his current position, from 2011-2017 he was an Assistant Professor at University of California, Riverside in the Chemical and Environmental Engineering Department. He received his B.S. from UC Santa Barbara in 2006 and his M.S and Ph.D. from University of Michigan in 2011, all in Chemical Engineering. 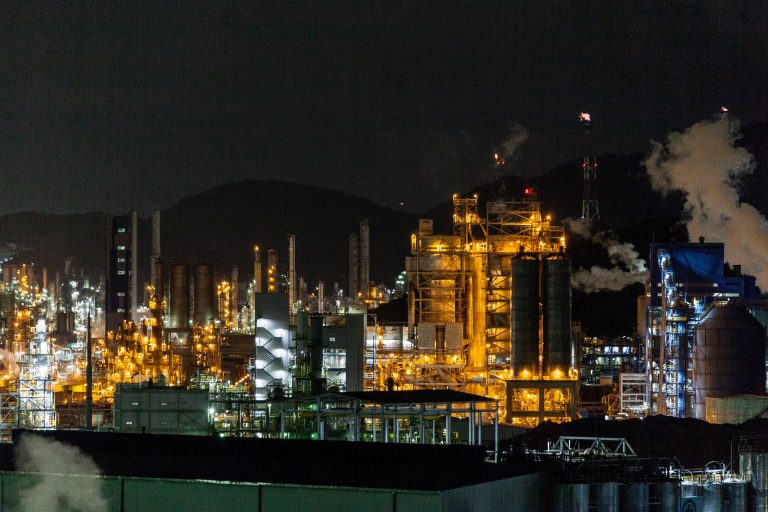 In this workstream we aim to provide an informed view of the accuracy and comprehensiveness of emissions data and monitoring regimes, across petrochemical sectors. The review will assess... We will disaggregate WS1 energy use and emissions data into more detailed industry subsectors, products and processes for incorporation by WS2, 6 and 7, and use this technology...